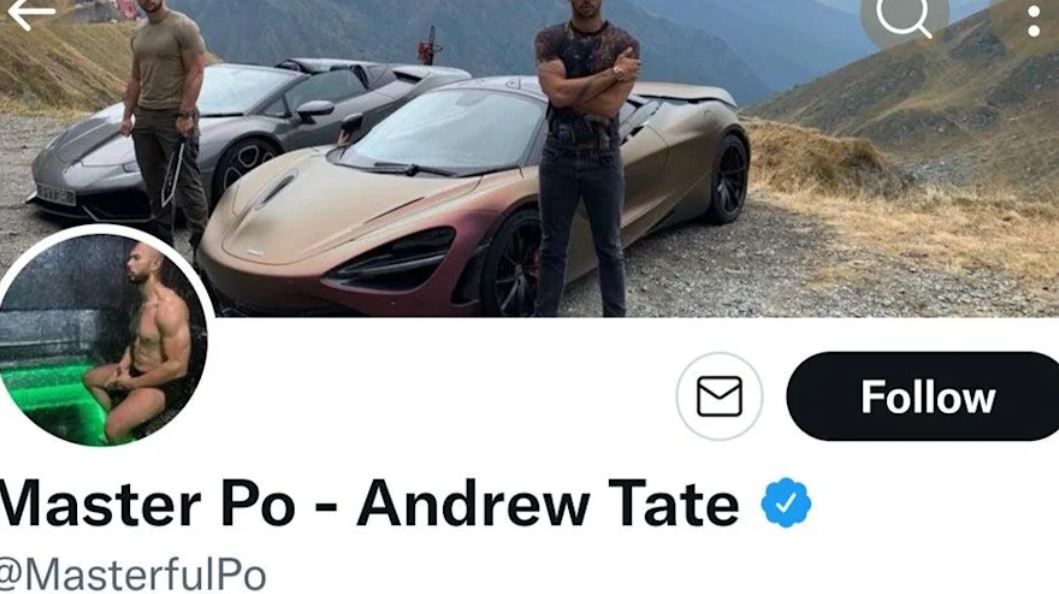 International news: Twitter ignored its own rules to verify kickboxer who said women should ‘bear some responsibility’ for being raped

Twitter verified the account of an infamous kickboxer it had already banned, as the social media company appeared to ignore its own rules.

Andrew Tate, who controversially said that women should “bear some responsibility” for being raped, has used at least three accounts on the platform.

Twitter explicitly bans people with suspended accounts from creating new ones to circumvent those restrictions. When Mr Tate made a new account, however, he was not suspended but instead verified – suggesting that Twitter was completely aware of Mr Tate’s identity when he created the new account and broke the social media site’s rules.

Mr Tate had used three accounts – @OfWudan, @Cobratate, and @MasterfulPo – between 2017 and 2022. All three accounts have been suspended for a “violat[ion of] the Twitter rules”.

Twitter’s rules state that users “can’t circumvent a Twitter suspension [or] enforcement action”, which includes “permanently suspend[ing] any other account we believe the same account holder”.

It continues: “You can’t circumvent a Twitter suspension, enforcement action, or anti-spam challenge. This includes any behavior intended to evade any Twitter remediation, such as creating a new account or repurposing an already-existing account.”

It encourages users to appeal its account suspension to its team “instead of creating a new account”.

Circumventing a temporary suspension will result in a permanent suspension “at first detection”, Twitter says, but it is unclear how this could be accurate as the @MasterfulPo account was verified – and as such required either Twitter to already know who Mr Tate was, or his submission of personal information.

Twitter’s verification tag requires a user to be “associated with a prominently recognized individual or brand”, or a user must submit an official website, ID verification, or an official email address. As such, it is unlikely that Twitter did not know the identity of Mr Tate when verifying him. 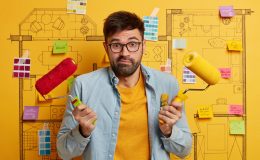 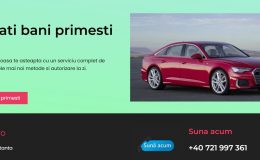 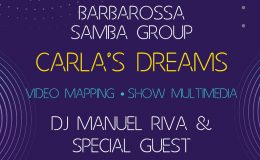