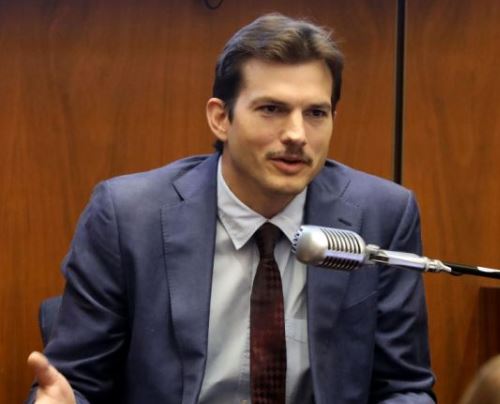 Kutcher said he thought he screwed up his chances with the woman when he knocked on her door and she didn’t answer as planned and his phone calls went unanswered. Kutcher, who also said he tried to “jiggle the doorknob,” had pushed back the time of their date, so he assumed she went out without him.

“I knocked on the door,” he recounted, according to the Los Angeles Times. “There was no answer. Knocked again. And once again, no answer. At this point I pretty well assumed she had left for the night, and that I was late, and she was upset.” 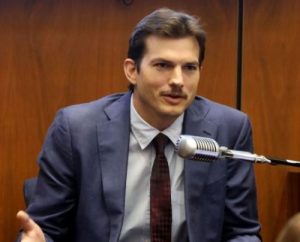 Gargiulo, an air conditioning repairman and bouncer, was infatuated with Ellerin, prosecutors said. They met when he offered to change her flat tire, which one of her friends suspected he slashed. Ellerin’s life has been dissected since Kutcher’s star rose — and she was liberally labeled in the press as Kutcher’s “girlfriend.” Her childhood best friend wrote a book, The Hot One: A Memoir of Friendship, Sex, and Murder, about her detailing how she was working as a stripper and using hardcore drugs when she was murdered.

Gargiulo has been dubbed the Hollywood Ripper because he is also accused of killing another neighbor, Maria Bruno, by stabbing her as she slept in 2005. He also allegedly attacked another woman in L.A. in 2008, but she survived. Prosecutors have said he had a history of stalking and attacking women he lived near.

Gargiulo, who was arrested in 2008, is also facing murder charges in Illinois for the death of 18-year-old Tricia Pacaccio in 1993. He lived in the state before moving to L.A. in 1998.

Kutcher, who’s now married to Mila Kunis, is one of 100 witnesses scheduled to testify in the trial. After he spent 30 minutes on the stand on Wednesday, he left court and isn’t expected to participate any further. 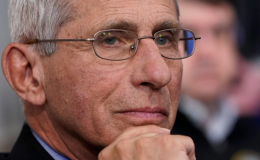 As the Food and Drug Administration authorized Pfizer’s COVID-19 vaccine for emergency use on Friday, Dr. Anthony Fauci, the nation’s top infectious disease expert, was out for a walk in the dark. “Sorry if I’m out of breath,” he said. “I’m walking. I promise I’m not having a heart attack.” He’s walking … 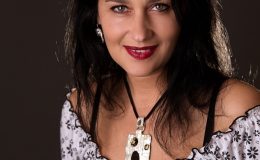 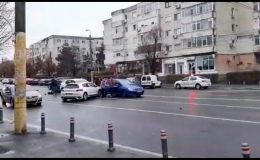